The reenactment of a XV century armor

'Torrita 1425' is the title of the study aimed at the inclusion, within the historical parade of the Palio dei Somari, of three new characters who represent the institutions of the Government, Justice and Defense of the Castle of Torrita in the first quarter of the fifteenth century.

An accurate historical research has been carried out, in order to reconstruct a likely military picture and to reproduce the armors in great detail.

By studying the documentary sources at the State Archive of Siena and gathering information from military and costume history about the arms and armors worn at that time, three illustrated models have been created. Based on these drawings, blacksmiths and tailors have forged and sewed the parts that make up the armor of the first character, the military captain.

The whole project, which provides for the creation of the other two figures, has also allowed to acquire information about the composition and habits of the troop of soldiers, mercenaries and officers, stationed in the Castle of Torrita in 1425.

The armor is displayed all year long inside the village of Torrita di Siena, into the room dedicated to the project. 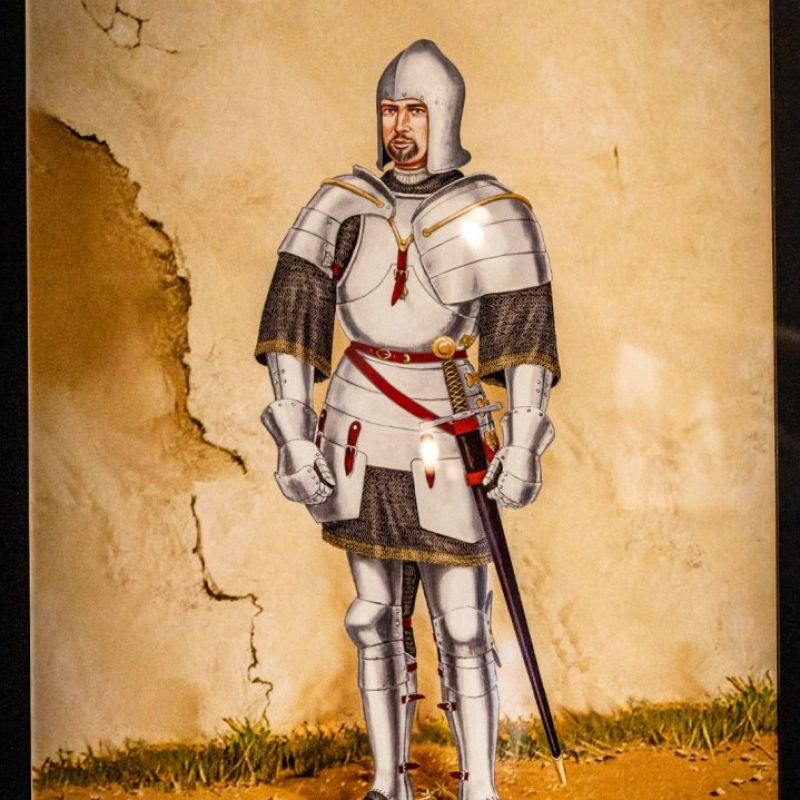 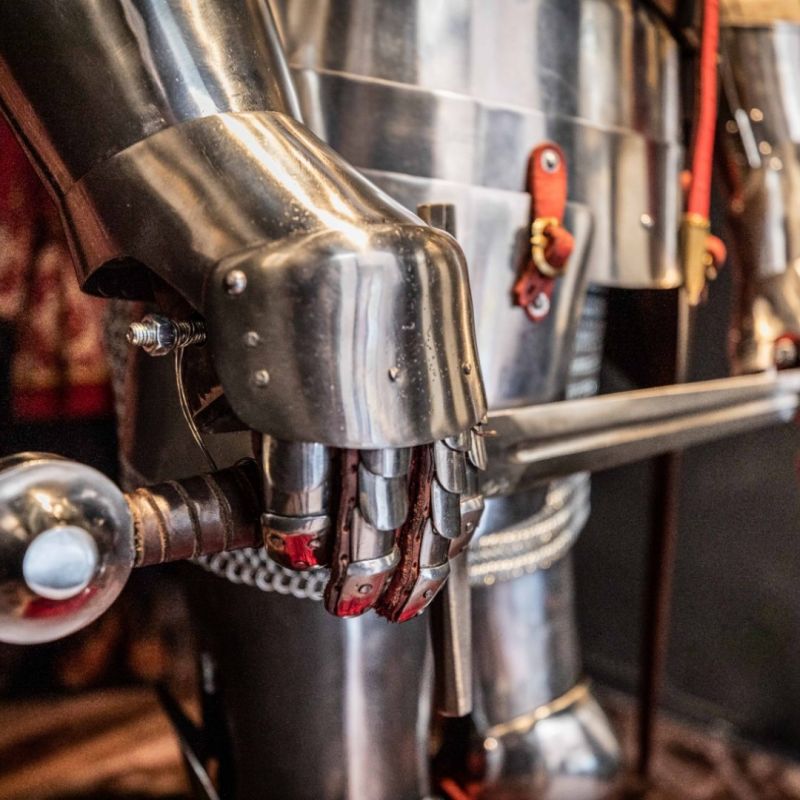 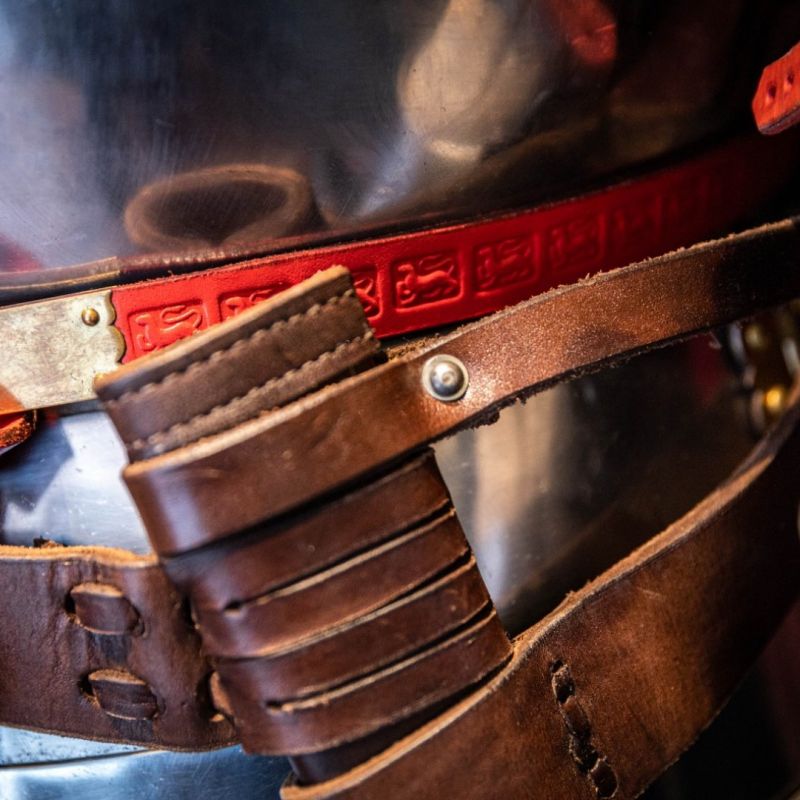 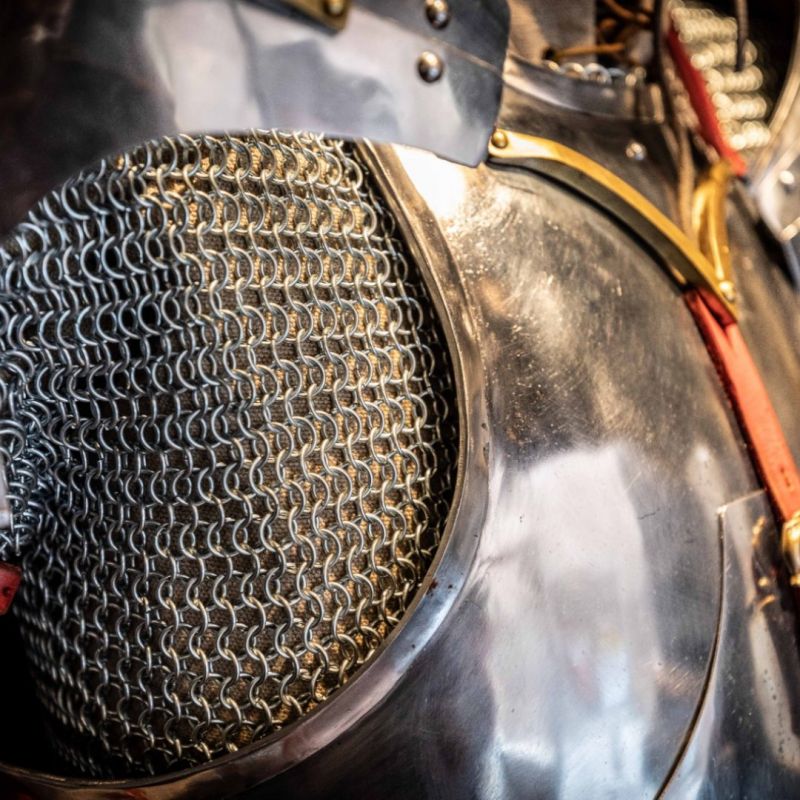 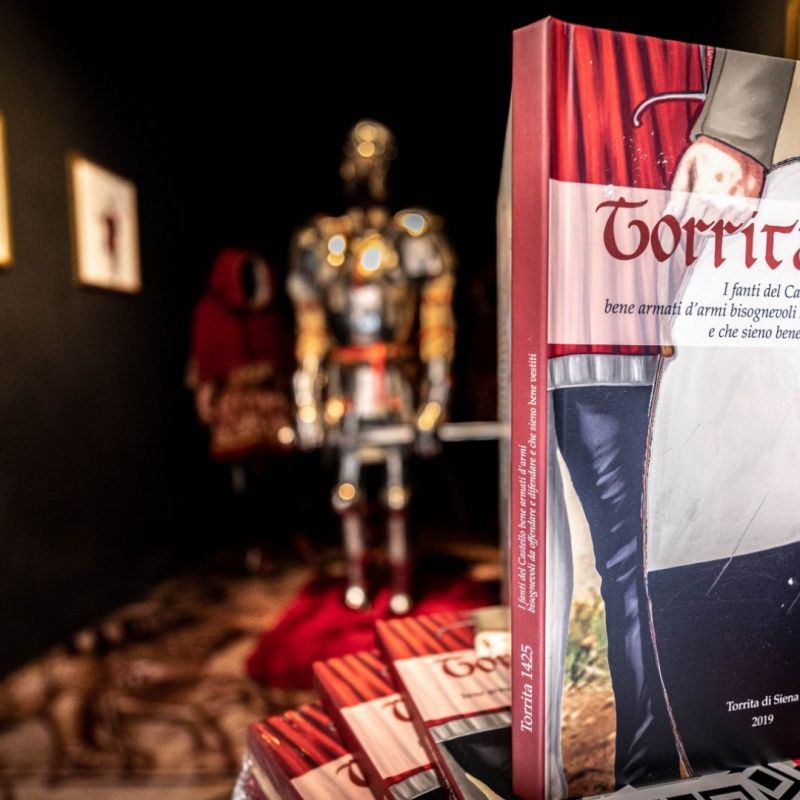 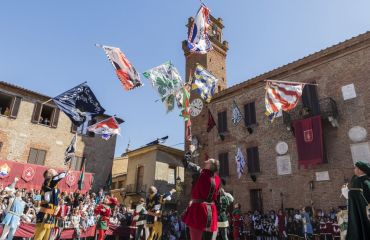 Palio dei Somari has back 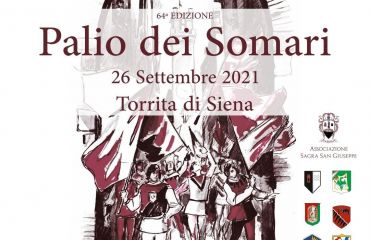 Next Palio dei Somari will be on 26 September 2021